From the scale and distribution point of view, the domestic production LLDPE stretch wrap film manufacturers mainly small equipment, accounting for 70% of market share. As the technology is simple, relatively small investment, customer quality requirements are not high, although the product quality can not be compared with the manufacturers, but its low price, occupy most of the low-end market. And the production of the wound film, most concentrated in the economically developed coastal areas, with the pallet transport import and export goods.

Distribution of winding film in Shandong

Linyi is located in the eastern coastal economic zone, the core city of Beijing to Shanghai, the shortest distance from the central location, location advantage is very obvious. East of Qingdao Port, Rizhao Port, Rizhao Lanshan Port and Lianyungang, the territory of Linyi Port; known as China’s logistics capital. Linyi wholesale city a total of 96 kinds of wholesale markets, with 25,000 booths, for three consecutive years among the top ten wholesale market. Now second only to Zhejiang Yiwu, ranking second in the country, “South Yiwu, north Yi Yi,” said. As China’s logistics capital, trade is particularly important in the transport and in order to prevent rain and snow, anti-extrusion, etc., at present most companies use wrapping packaging products to make it more solid, to avoid the goods were outside damage The
Shanghai, Jiangsu, Zhejiang stretch film concentration.

Shanghai, Jiangsu, Zhejiang is the main focus of the stretch wrap film.

On the one hand the region belongs to the coastal city, the air is relatively humid, in order to prevent the goods damp, the business more use wrapping film packaging; second Shanghai and other regions is one of the important market of plastic pallets, the accumulation of several major leading enterprises, Stretch film packaging products to make it more solid. During the transport process in order to avoid damage to goods, rain, water, and more use of wrapping film packaging, which can reduce the loss caused by the transport process.

Finally, most of the domestic winding film manufacturers to use more than Zhenhai 7042, Yangtze 7042, and Zhenhai Ethylene and Yangzi Petrochemical belongs to the East China region, East China stretch film manufacturers compared with the region with low cost, less road and other advantages.

Dongguan, Guangdong and Shenzhen have been mainly engaged in South China stretch film manufacturers, commonly known as “Hong Kong’s back garden.” Dongguan, the total size of the economy has been expanding. In 2006, the city’s GDP of 262.4 billion yuan, industrial output value of 551.2 billion yuan; foreign trade import and export volume of 84.221 billion US dollars. Manufacturing industry strength, complete industrial system. Is one of the world’s largest manufacturing base, the total output value of the manufacturing industry accounted for more than 90% of the total industrial output value, the formation of electronic information, electrical machinery, textile and garment, furniture, toys, paper and paper products, food and beverage, And other eight industries as the pillar of the modern industrial system. South China’s main stretch film Enterprise: Top Golden Packing Products Co., Ltd., Our Factory production capacity of 80T / day, the introduction of Italy Nextrom company’s equipment, in March 1998 put into production two production lines in 2005 to introduce the first three production lines, is the largest in the south of the current winding Film production enterprises. Which includes: color stretch film, machine and hand stretched film and pre-tensioning machine film etc . If need require .Pls contact : skype: topgoldenann online to quote the price .

From the market demand point of view, according to incomplete statistics, the Chinese mainland wrapped film is much lower than other countries and economic zones, as the future of the world processing and manufacturing center, its growth potential can be expected.

Overall, the future development of stretch film will have a greater growth, but with the profit margins smaller and smaller, the market competition will become increasingly fierce. At present, domestic manufacturers and small factories melee situation, it may evolve into several manufacturers of the situation. After the large-scale production, reduce costs and energy consumption, improve quality and expand sales channels, will become the ultimate trend of the development of Chan Raomo enterprises. 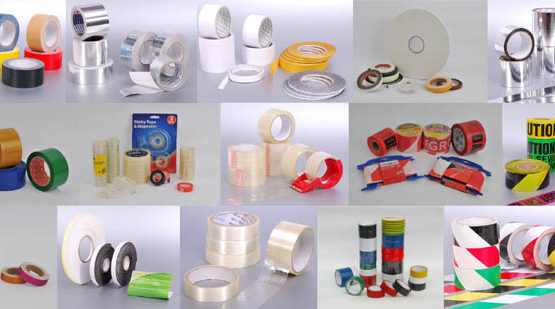 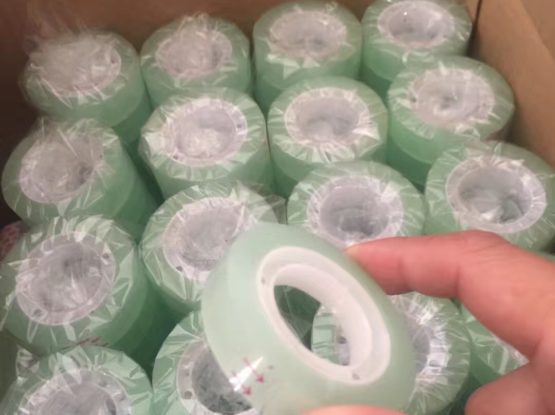 Why the Bopp packing tape price up so much in oct of 2016 ?The price is up, playing the heartbeat