You are here: Home >> Bopp Packing Tape standard In China 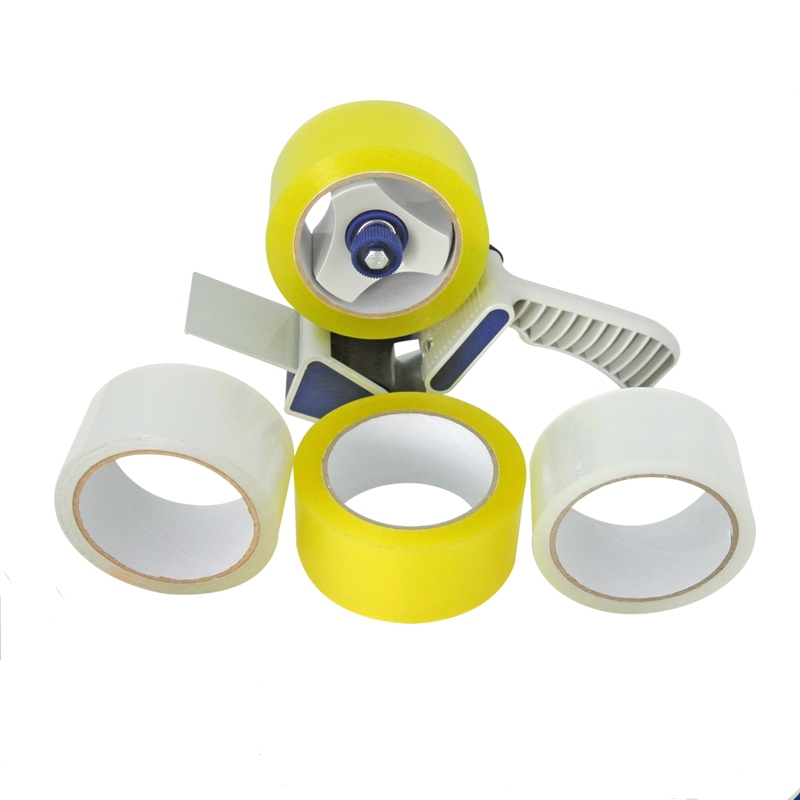 The sealing tape is also called BOPP tape, packaging tape, etc. It uses BOPP biaxially stretched polypropylene film as the substrate, and the average pressure-sensitive adhesive emulsion is applied to the temperature to form a rubber layer of 8μm-28μm. Light industry enterprises, companies, personal life can not be short, the country has no standard norm for the tape industry, only one industry standard “QB/T 2422-1998”.

After the BOPP pressure-sensitive adhesive tape is used for sealing, the BOPP original film is processed by high-pressure corona, and the outer surface of the wall is rough. When the glue is applied to the bottom, the mother roll is first formed, and the specification is cut by the slitter. The small rolls that are not equal are the tapes we use as usual. Pressure sensitive adhesive emulsion, the important identity is butyl ester. 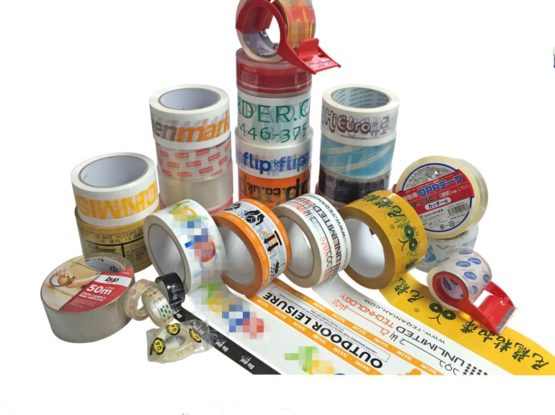 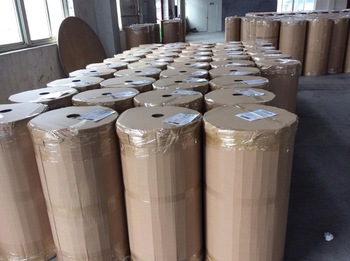